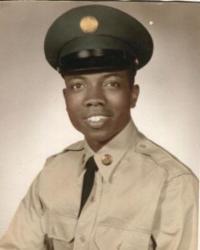 Each year on Memorial Day, I try to remember that it is not just a day to enjoy bar b q or the first holiday of the coming summer. I remember the guy who taught me the words to “Daddy’s Home” in Chemistry class was Wilbur Mattox. I remember in the fourth grade that Lamar Young was going to run a funeral home with Hammond Dean and me. Most of all I remember the last time I saw Johnny Bill Robertson. He and I were on leave together before going to The Nam. I told him I would see him tomorrow because, like him, I was not going to Vietnam either. Instead, I decided to go and later found out that he did, too but did not make it. These were our classmates and friends who did not give their lives, but they were taken. Unlike us, they did not get older. It is for these and other brave men that we have Memorial Day. So, remember Jonny Bill, Lamar, Wilbur, Forrest Goudelock, Carl Thornton, and all the others who died so that we may enjoy freedom. 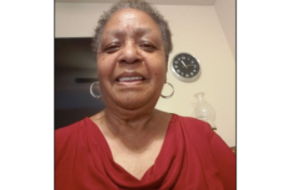 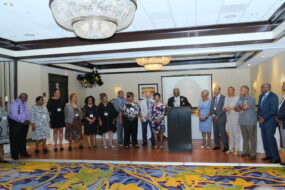